Black Forest Witch is a Fantasy TV Series in the making . . .

An innocent farm-girl from the Black Forest is cast out by her village community. She conjures up the dark forces to seek revenge for losing everything she had. The story shows a young woman turning into the evil witch from the fairy tales.

Writer-director Sven Eric Maier explores the history of ancient Germanic tribes and their mythology with this Epic Fantasy Fairytale. This original series was shot in English for audiences world-wide, in the real Black Forest in Germany. Watch the Teaser Trailer, like, share and tell us what you think!

If you want to help, you can directly support the production of the TV series pilot.
In the meantime, have fun reading the stories on our website: 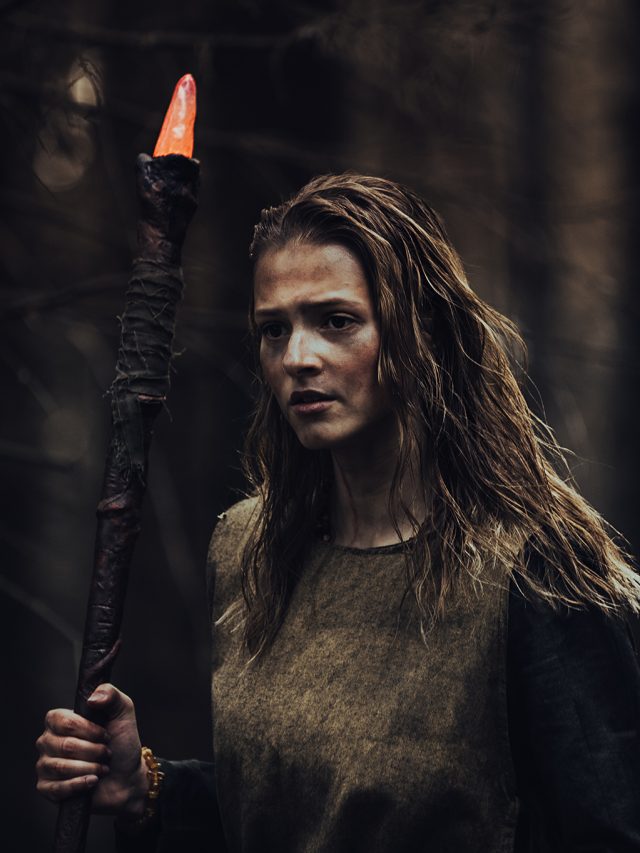 This series is proudly presented by ERGOCINEMA. We are international filmmakers based in Germany. We are determined to bring to the world the same kind of entertainment we reveled in when we were kids. From the story to the final product, we want to engage our audience directly.